Benefits of Chamomile tea to babies. 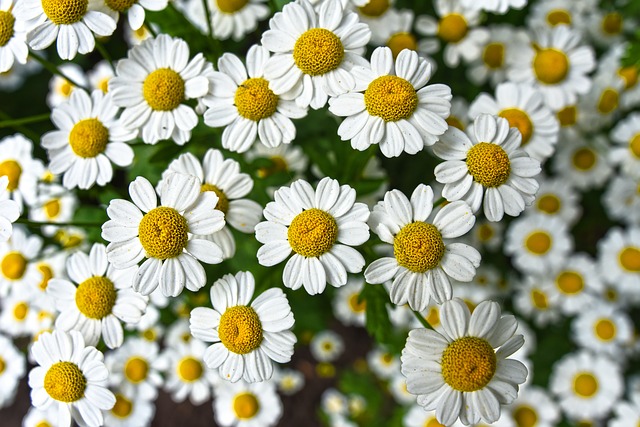 Chamomile tea is a herbal tea made from dry chamomile flowers. The tea has been used as a traditional medicine for calming anxiety and stimulating and settling stomach upset for thousands of years. The tea is quite famous down from Europe to America, and has proven itself time and time again to be a natural choice for curing and settling stomach distress. Is the tea safe for baby There are quite a lot of very nutritious and highly recommended herbal teas out there but the downside of it all is that most of the teas are not safe to take while lactating, they most often pose some kind of threats to the babies or even the mothers. However, Chamomile tea is not one of them, not only is the tea is a very safe; it is very beneficial and is a highly recommended herbal tea not just to mothers but also for babies. The benefits of this tea to babies either directly to them or indirectly through their mothers are beyond measure. How to give it to babies Mothers can take chamomile tea irrespective of the age of the baby but when giving it directly to the baby, it is considered safe to ensure that the baby is above 3 months old; some scholars even suggest 6 months old. Babies under are expected to have only breast milk and of course, they will also enjoy the nutrition and benefits of the tea though through the mother. 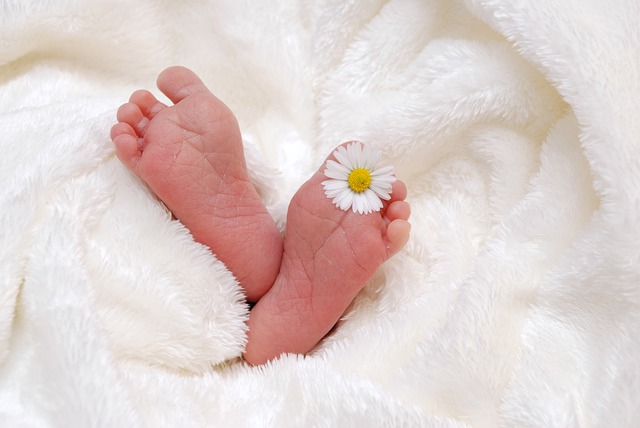 Benefits of the tea Sleep Chamomile tea is known to help babies sleep. The tea is a natural relaxant and is the perfect cure for the case of an infant with a disturbed sleep. Alleviates pain, fussiness and colic This tea helps to control infant colic. The continual use of the tea helps can control colic and help make baby who are fussy feel better. The tea is an ultimate choice for treating pain. Once child have the tea in his or her system, all forms of fussiness is cured and the baby either releases gas or stools. It Aids digestion This is another interesting benefit of the tea. It contains various compounds that aids and relaxes the digestive tract. When a baby takes the tea either directly or indirectly through the mother, you can be sure that the digestion will be aided and they will be relieved of stomach cramps. It strengthens the immune system Another really good reason for a child to take this tea is as a result of the ability to strengthen the immune system. The immune system of babies is quite weak and wouldn’t be able to fight some troublesome viruses and bacteria. However, this tea will strengthen the immune system of baby and make them strong enough to withstand childhood sicknesses. Relieves Allergy When you have babies who have allergic reactions to certain things, chamomile tea can serve as an anti-allergenic and serving as a decongestant for babies cold and other allergies. Eases Medical condition This tea is also known to help ease the intensity of some conditions such as bowel syndrome, gastro esophageal reflux and so on. 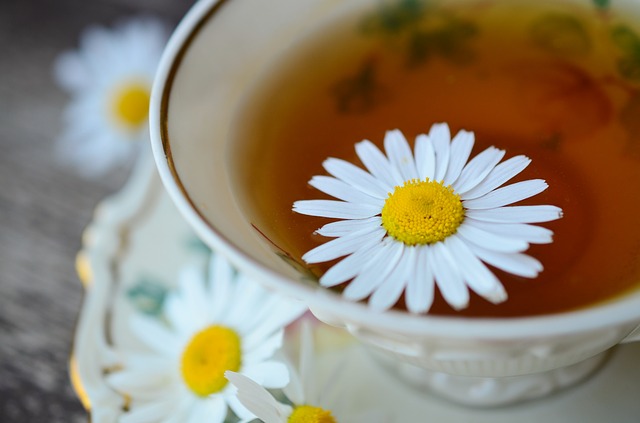 Other benefits are It reduces cradle cap It help relief constipation Chamomile tea also help relieve the pain babies experience as a result of teething allowing them to sleep well. How to use the tea Chamomile tea is known to contain compound that cab sause the uterus to contract and as a result, it should not be drank during early pregnancy. The tea also has the same effect as ragweed and as a result, people who are allegic to ragweed, mugwort should be careful because they may develop allergies too. There has also been a report of death from anaphylactic shock and as a result of this, anyone allergic chrysanthemum should avoid drinking the tea. Before you combine this herbal tea with medicines, be sure to consult a doctor or pharmacist. 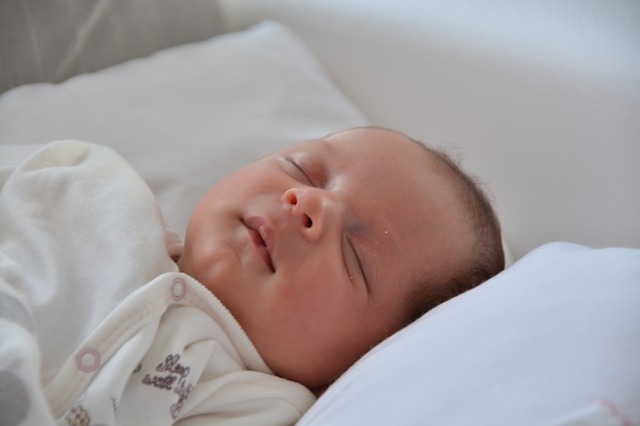 Bottom-line With all said and done, Not only chamomile tea but also the sound application will support you. Sound cradle app has lots of baby's favorite sounds installed. Please put your smartphone in a place far away from your baby and use it without using earphones. 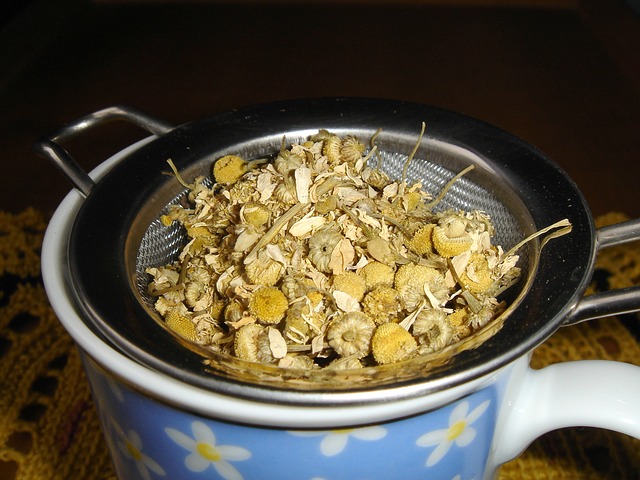